What is the goal of DevPortal Awards?

The goal of the DevPortal Awards is to recognize developer portals that show great examples in 11 different categories and to find the developer portal that provides the best overall experience.

What is a developer portal?

A developer portal is a site that provides APIs with all the documentation connected to it. In our understanding a developer portal is a self-service support hub, a trust signal, a communication nexus for API stakeholders and a key DevRel tool that helps an organization to provide the best possible developer experience for its APIs.

Why should I nominate a portal?

By nominating a portal you can draw the community’s attention to it and acknowledge the work of the people behind it.

Is there a nomination fee?

The nomination is free of any charges.

How many nominations can I submit?

You can submit as many nominations as you wish, but a portal can be nominated in a maximum of three categories by the same person.

Anyone can nominate by filling in the nomination form.

Who can be nominated?

Who chooses the winners?

What will the winners get?

Apart from the cool trophy, the winners will have the appreciation of the community and opportunity for publicity. Each winner will get a digital badge to add to their website and the owner of the Best Overall Developer Portal will be interviewed at the Pronovix blog. There is no cash prize.

How do the winners receive the Award?

The winners will be announced and awarded during the DevPortal Awards Gala in Brussels. The gala event is also a post-conference networking event of the API The Docs Brussels 2020 conference. The Awards Committee is still working on the date and the venue – details are to be announced soon!

Is there a ticket to the Awards Gala?

Yes, there is. Ticket sale will start in summer! 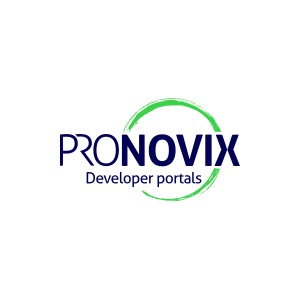 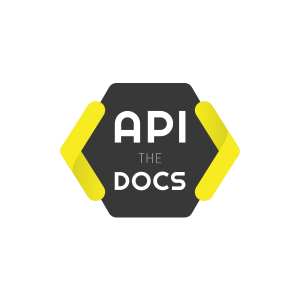